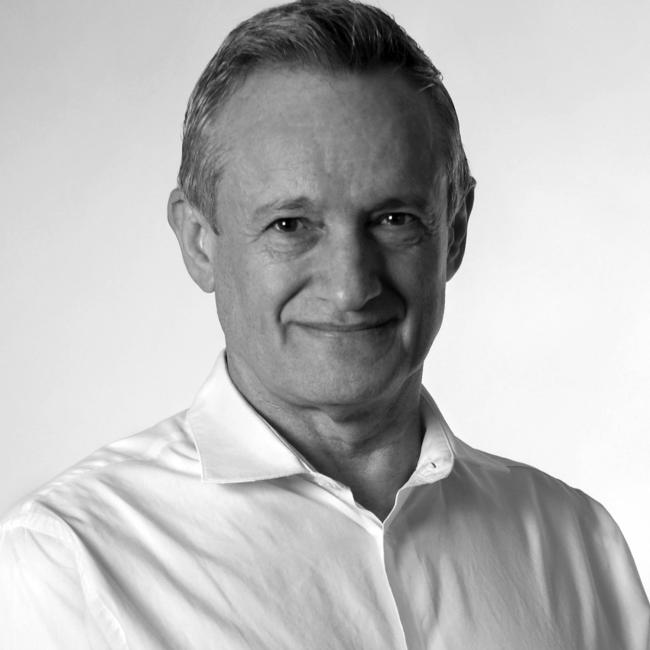 Dr. Juan A. Rivera is the General Director of the National Public Health Institute (INSP) in Mexico and Professor of Nutrition at the Mexican School of Public Health. He was the founding Director of the Center for Research in Nutrition and Health at INSP (2001-2016). He is a member of the National Academy of Medicine, the American Society of Nutrition, the World Obesity/ Public Prevention Steering Committee and was President of the Latin American Society of Nutrition (SLAN) from 2015 to 2018. Dr. Rivera earned both his master’s and doctorate degrees in International Nutrition from Cornell University. He is an author of over 480 scientific publications (including 281 peer-reviewed articles). His research interests include the epidemiology of malnutrition in all its forms (undernutrition, micronutrient deficiencies and obesity), the study of risk factors for malnutrition, with emphasis on infant feeding practices and dietary intake, and the generation of evidence to guide the design and evaluation of policies and programs for the prevention of malnutrition and NCDs. He has led the food and nutrition component of the Mexican National Nutrition Surveys and the evaluations of several food distribution programs in Mexico. He was an Academic Member of the Mexican National Council for the Evaluation of Social Policy (CONEVAL). He led the National Academy of Medicine multidisciplinary group that developed recommendations on obesity prevention that were the basis for some of the policies in the current Mexican obesity prevention strategy and an update with new recommendations to the new Federal Administration. He has been awarded the 2010 International Hippocrates Award of Medical Research on Human Nutrition, the 2010 Scopus Award in the Health Sciences category, the 2009 Kellogg Prize for International Nutrition Research, the XX National Research Award from the GlaxoSmithKline Foundation, the 2003 Fred L. Soper Award, given by the Pan American Health Organization and the 2019 Carlos Slim Health Award for his research trajectory.