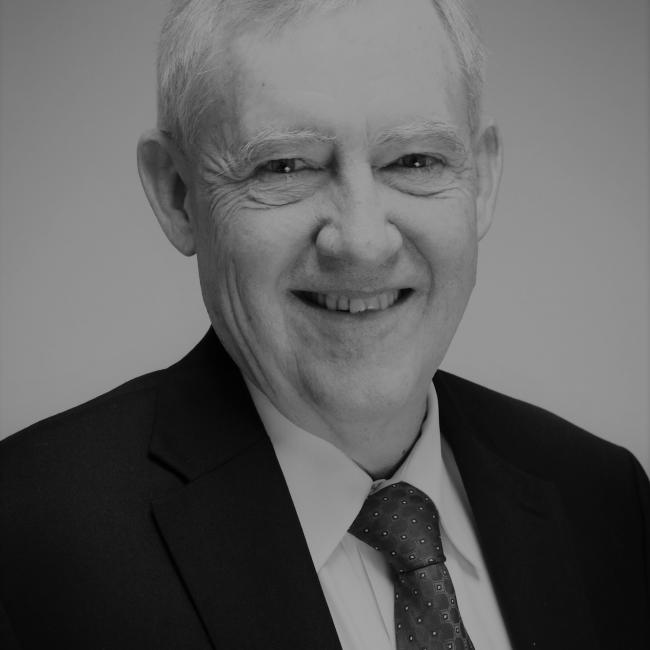 Dr. Howarth Bouis, a recipient of the 2016 World Food Prize, pioneered the concept of biofortification in the early 1990s and founded HarvestPlus in 2003. He has devoted his career to turning this idea into a global movement that currently reaches more than 50 million people in smallholder farming families in low-income countries. After stepping down as HarvestPlus CEO in July, 2019, he continues to actively champion biofortification and the work of HarvestPlus in the international agriculture and nutrition communities. Dr. Bouis received a bachelor’s degree in economics from Stanford University and a master’s degree and PhD from Stanford University's Food Research Institute. Prior to beginning his graduate studies, he worked for three years as a volunteer in the Philippines with Volunteers in Asia. After receiving his PhD, he was offered a postdoctoral position in 1982 in the Food Consumption and Nutrition Division of the International Food Policy Research Institute (IFPRI) to undertake a two-year research project on the Philippines. He subsequently worked as a Research Fellow and Senior Research Fellow in the same division. His research concentrated on understanding how economic factors affect food demand and nutrition outcomes, particularly in Asia. Insights gained during this research led him to propose the concept of biofortification. He also chairs the Board of Trustees of the Micronutrient Forum. In 2017, the University of Greenwich awarded Dr. Bouis a Doctor of Science, Honoris Causa. In 2018, he was named a Nutrition Champion by the African Leaders for Nutrition, a joint initiative of the African Development Bank and the African Union to promote high-level engagement and advance the nutrition agenda. He currently resides in the Philippines.