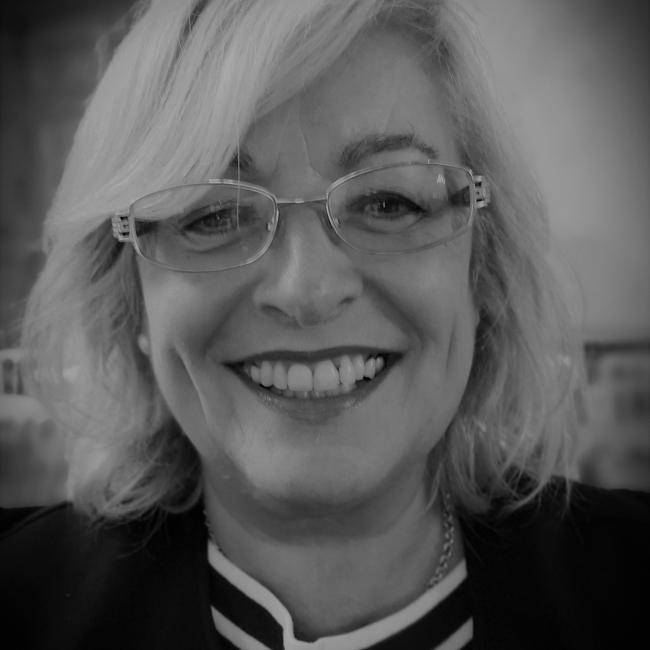 Dr. Alicia Carriquiry is Distinguished Professor of Liberal Arts and Sciences and Professor of Statistics at Iowa State University. She also holds the President’s Chair in Statistics and is Director of the Center for Statistics and Applications in Forensic Evidence (CSAFE), a NIST Center of Excellence. Dr. Carriquiry is an elected member of the National Academy of Medicine, and a Fellow of the AAAS. She is also an elected member of the International Statistical Institute, a Fellow of the American Statistical Association, a Fellow of the Institute of Mathematical Statistics, and a Fellow of the International Society for Bayesian Analysis. She recently served on the NAM Committee to review the DRIs for sodium and potassium, and is a member of CATS (Committee on Applied and Theoretical Statistics), of the Advisory Board for DBASSE (Division of Behavioral and Social Sciences and Educations) and of the Report Review Committee (RRC) of the National Academies. Carriquiry’s research is in applications of statistics in human nutrition, bioinformatics, mathematics, animal genetics, and several other areas, and has raised tens of millions of dollars in sponsored research funding. Dr. Carriquiry teaches courses at every level (undergraduate and graduate) in statistics at Iowa State University and has been invited to teach short courses in many organizations around the world as well as in the federal government. She has mentored (or is in the process of mentoring) 21 doctoral students in statistics. Carriquiry was born in Uruguay, where she graduated as an engineer in 1982. After coming to the United States, she received an MSc in animal science from the University of Illinois (1985), an MSc in statistics (1986) and a PhD in statistics and animal genetics (1989) both from Iowa State University.